Monteleone is located in the very heart of central Italy, one of the most beautiful countryside in the world, rich in history and art.
It’s located at about 500 meters above sea level, on the mountains that divide the territory of Orvieto from the territory of Città della Pieve; it is set over a rocky headland that for three sides overhangs the Chiani valley.
Due to these natural characteristics, round the 10th century, Orvieto choose the area to build a stronghold to defend his northern border.
Built with red bricks, Monteleone keeps untouched the middle age plant and structure of a fortified village.

MONTELEONE ON THE NET

In a short distance: Roma, Firenze, Siena; Roma and Firenze can be reached by train in some 1 hour and 15 minutes.
At some 20 km, in San Casciano dei Bagni: hot springs; in Chianciano renowned thermal waters.

UMBRIA ON THE NET 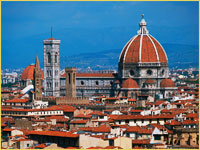 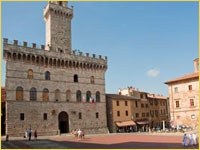 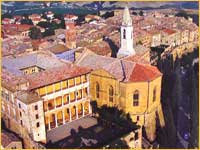 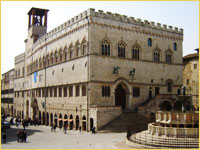 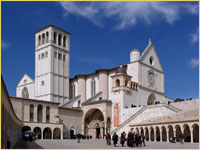 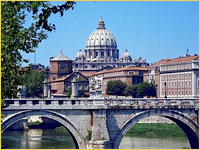 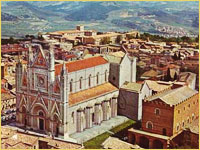 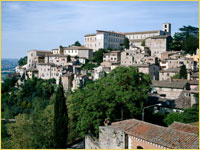 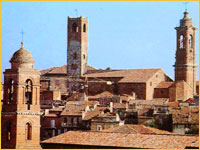 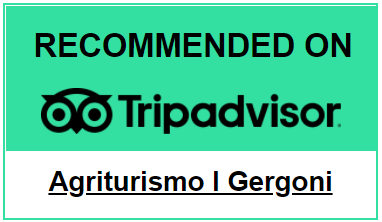